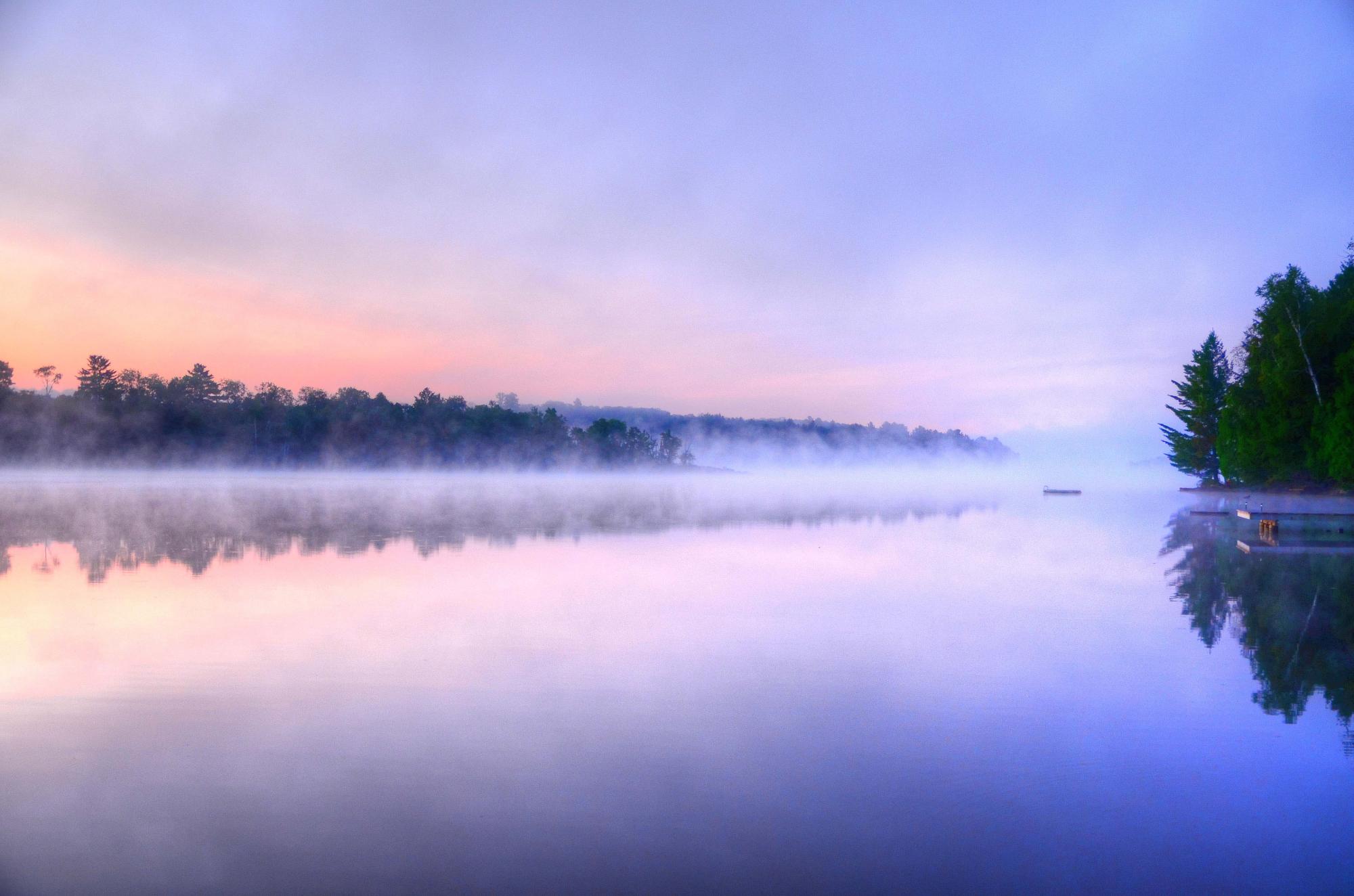 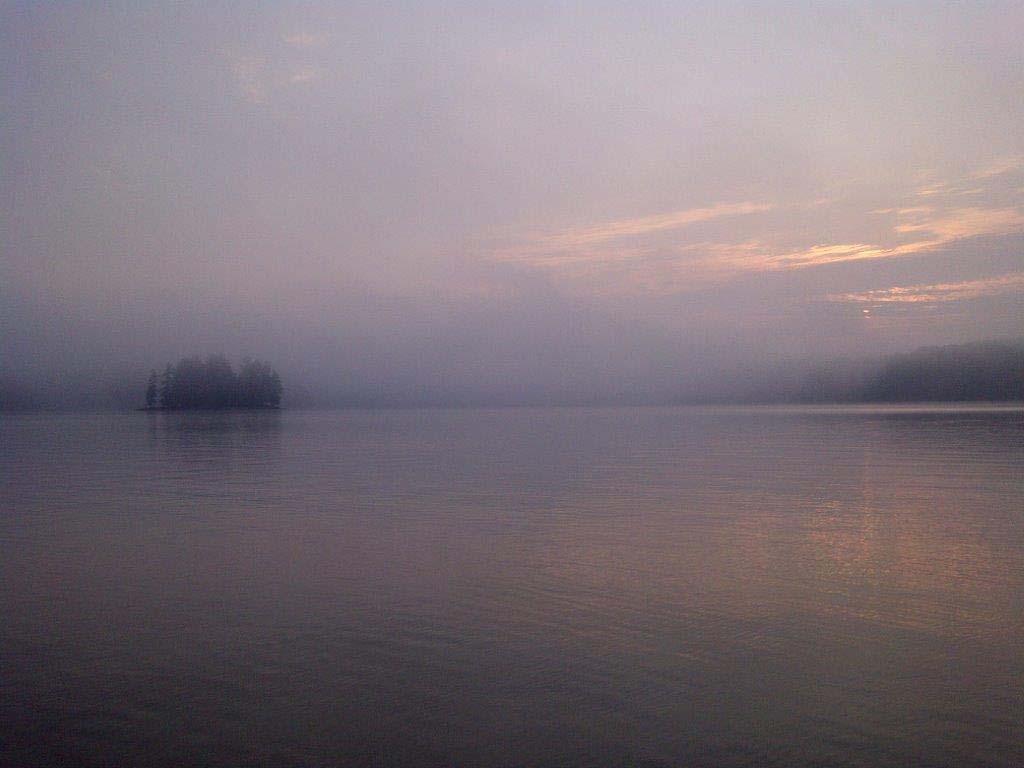 The Kushog Lake Property Owners Association is a not-for-profit volunteer-based community organization whose mission is to encourage best practices and environmental stewardship through communication and education of property owners, to liaise with appropriate levels of government on behalf of the lake association members, and to unite us through common interests.

KLPOA was established in 1986 and has a long history of partnerships with government and educational agencies to promote best practices in environmental stewardship through water quality testing and analysis in order to monitor the changers in lake health and the influences on the lake environment.

It's Your Responsibility to Be Informed

Sign up to receive Municipal and County news. That?s how you keep up-to-date with current issues in Algonquin Highlands and Haliburton County.
Council meetings are public ? you will receive the ZOOM link to the agendas in advance if you subscribe. Click images below to subscribe.

Thanks to Susan Harvey and her enthusiastic team of volunteers, the Kushog Lake Picnic was great fun for all who attended. It’s just too bad that more people didn’t come out to share in the activities. Maybe we’re a bit slow or cautious coming out of Covid. But start thinking about your decorated boat for next year.

On August 13 we held our first Kid’s Rock Bass Fishing Derby.  According to kids and parents alike it was a success for all the participants.  I heard of stories of kids being on the dock by 8:01 and teenagers not having to be woken up!  Apparently there was a lot of excitement and anticipation leading up to the event. I also understand that there was a significant amount of practicing before hand!

A big thank you for Dan Wickham, Jim Kroetsch and Rick Samelko for giving their time to be weighers. 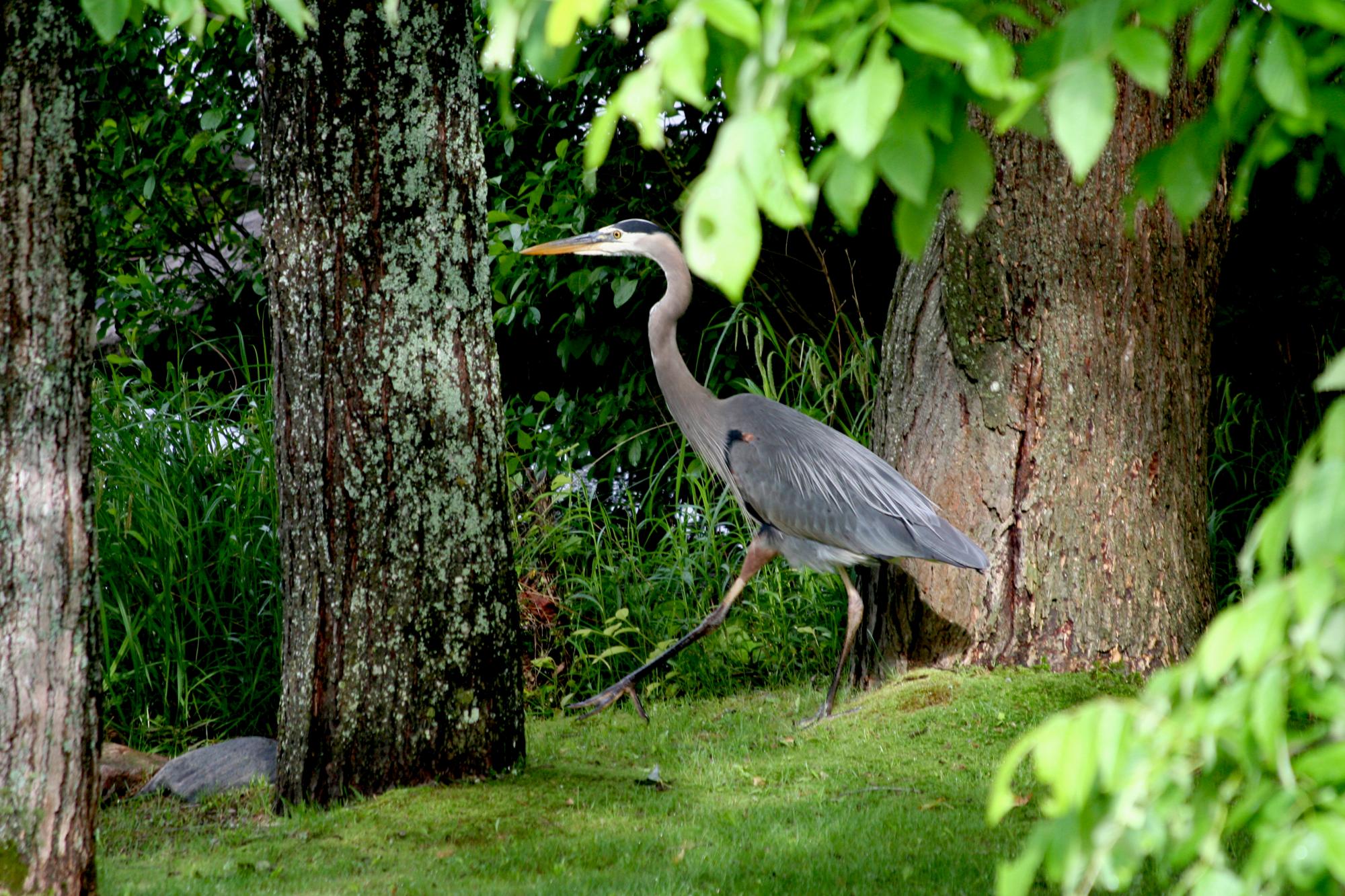 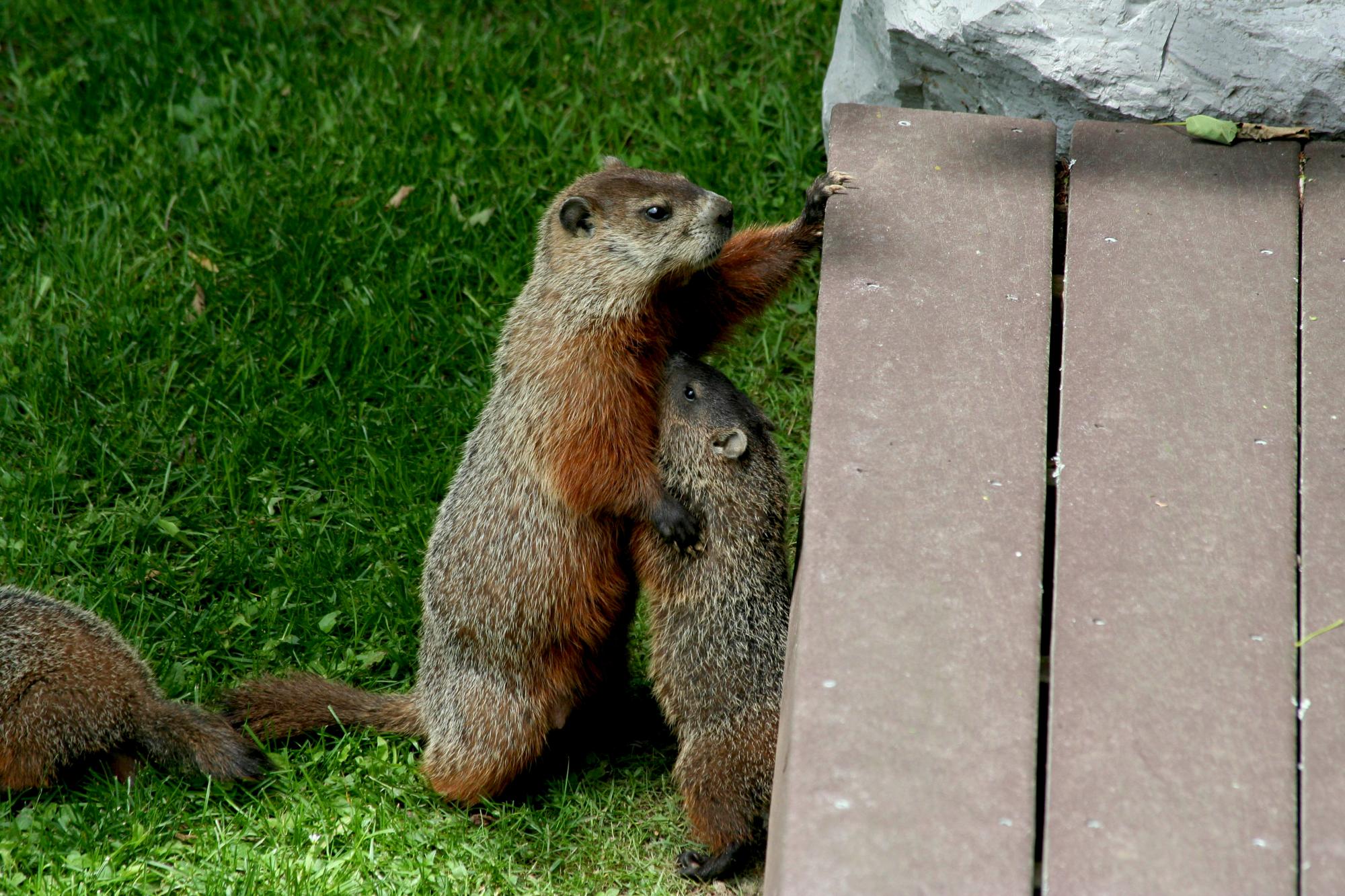